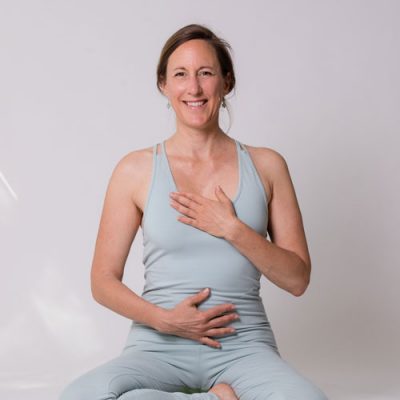 I am often described as the ultimate European, because I was born in Germany, raised in France, and later studied and worked in Italy, the UK, Croatia and Spain.
After a Master’s degree in European Politics and a distinguished career in public service as a translator, I discovered yoga, first and foremost to heal the back pain and hormonal imbalances I was experiencing due to my office-bound lifestyle.
This opened up a whole new world, not only because I learnt that we can all activate our body’s self-healing powers when we learn to look after it, but also because the ancient yoga philosophy and lifestyle matched my life-long quest for independence and simplicity.

After receiving my first Yoga Teacher Training Certificate from the Sivananda Neyyar Dam Ashram in India in 2007, I served as a volunteer teacher in the Sivananda network in France for 2 years, whilst still working full time in an international organisation. I then found a mentor and apprenticed for two years with Karuna Galan, a direct disciple of André van Lysebeth and Swami Satyananda, specialising in Yoga Nidra, a meditation technique for inner transformation. In 2011 Dominique Casaux, a disciple of Dinah Rodrigues, taught me the “Yoga for women’s hormonal balance” method. My love of sharing massages with friends and family also led me to train in ayurvedic massage with Hélène Marie (APMA international) and in thai yoga massage with Dieke Dee (Sunshine Network). 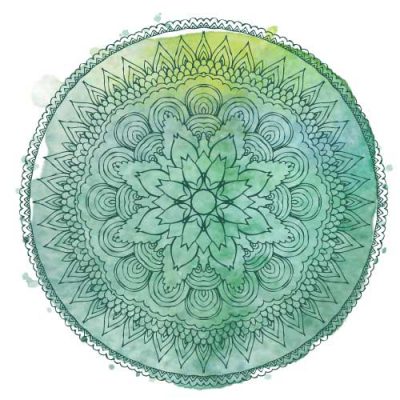 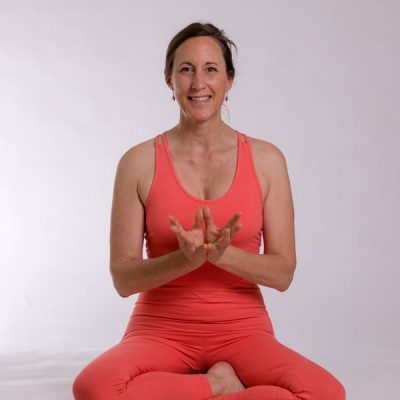 My interest in women’s health then brought me to the Birthlight school, founded by anthropologist and international yoga teacher Françoise Freedman, where I specialised in pre- and postnatal yoga (2015) and then in the Wellwoman method (2017/18).
I keep fine-tuning my skills with further training through the Birthlight school.
My yoga teaching is now in the form of private tuition only, I teach in the studio I created at my home on Majorca, since I don’t travel anymore. I would love to hear from you if you happen to be visiting this lovely Mediterranean island.
I chose to leave the French online platform ‘Yogaconnect’ when they were sold to another company. You will find free videos and audio tracks on my Youtube channel ‘Susanne Haegele’.
I also keep working as a freelance translator and am currently training via the Goethe Institute to teach German as a foreign language.